WATER and adaptation to the effects of climate change: INBO is mobilizing for COP21

In the context of COP21 on climate to be held in Paris from 30 November to 11 December 2015, INBO, with its strong experience and expertise acquired over several decades, wants to contribute to the taking into account of water at COP21 through tangible actions already undertaken by its member organizations
Adaptation to the effects of climate change: "Integrated Basin Management is crucial to guarantee water resources sustainability"
"Action Day" - 5 décembre 2015 - The French Republic President déclares "Il était important que des initiatives soient lancées ici à Paris (...) il y a le Pacte de Paris pour l'eau (...)"
This is the reason why we strongly encourage you to fill online, print, sign, scan and return us this pact, as soon as possible to the address. inbo@inbo-news.org
|left>
PARIS PACT
To be returned to us once signed
We specify that the text refers only to water and adaptation to climate change in the basins and that our ambition is to have as many signatories as possible in a relatively short time.
We count on your engagement and commitment to water and adaptation to climate change at COP21.
We also ask you to fill up a form on line (hereafter) for each field project that you wish to use for illustrating your commitment to the Pact for adaptation to climatic change in basins.
Please fill up a form for each project

See all translations of the Paris Pact

They signed the Paris Pact ! 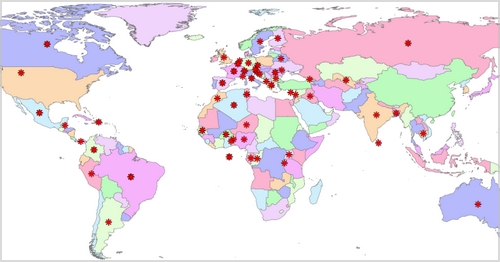 Preparatory ceremonies of the signing of Paris Pact; 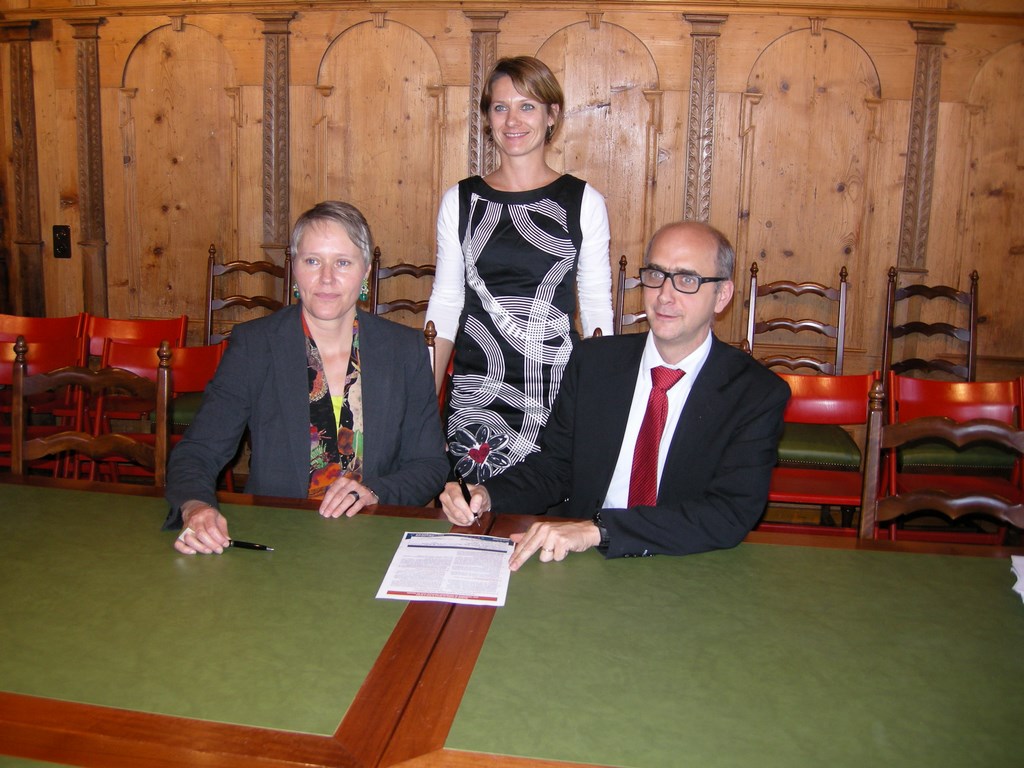 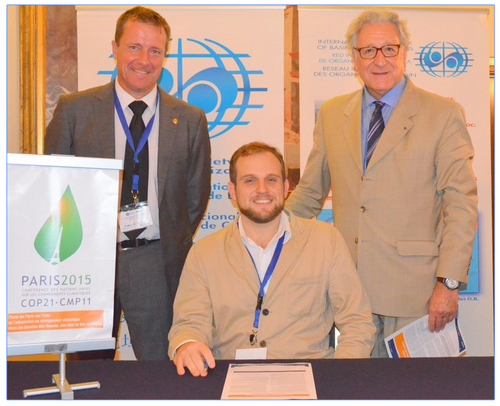 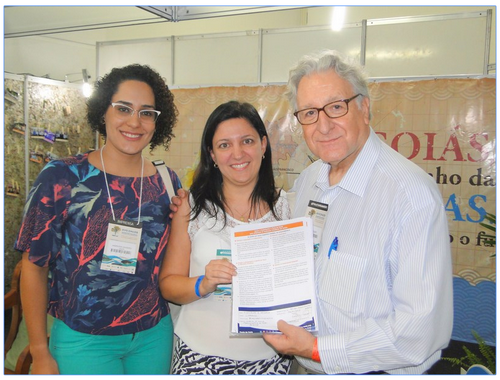 Download the video of Ms. Royal's speech at the press conference
"Climate is Water - from Paris to Marrakech"
During the President François Holland’s speech at the French-Chinese Summit on Economy and Climate, mention is made to integrated management.
See the video on the “Elysée” site
Extrait à 9 min 26 s:
"Nous pouvons (…) dans plusieurs domaines montrer l'exemple au monde entier. Je pense au domaine de l'eau où nous pouvons montrer des gestions intégrées. Où nous pouvons montrer qu'il est possible de retraiter 95% de l'eau dans les villes".
See the video on the l'Elysée site
Mr. Jean-François Donzier’s interview speaking about global warming, about the importance of taking measures to limit its consequences. Magazine "Libre échange" Wednesday 14 October 2015 on RCN-Radio
" “Water is one of the priorities of the adaptation to climate change” " - Discussion with Jean-François Donzier on Environment (Remarks collected by Dorothy Laperche)
At the closing ceremony of the World Water Week, the Minister for Ecology and Sustainable Development, Ms. Ségolène Royal, made an address the audience by explaining the french positions on the next COP21.
See also the invitation of Mrs. Ségolène Royal: “We have all of us a particular responsibility” for the COP21 (by FranceEcologieEnergie)
In 2014, the Water Agency Rhône Méditerranée Corsehas made a plan for adaptation to climate change in the field of water. The first in France, this plan provides proposals for new activities, local actions within reach around 3 topics:
To retain water in the soil and aquifers by removing waterproofing,
To fight against water wastage,
To preserve wetlands and alluvial forests to face droughts and heat waves that will increase.
Municipalities are already initiating actions for adaptation to climate change in the field of water and the water agency would be delighted to share them with you.
See the file "Adaptation au changement climatique"
Download the press release

Integrated basin management is decisive to ensure the sustainability of water resources.

Video of the Water Agency Adour-Garonne on the expected impacts of climate change in the Great South West of France: quantity and quality of water resources, biodiversity and aquatic environments, ...

The United Nations and the governments of France and Peru have launched a new website to demonstrate how momentum for climate action is building ahead of the UN Climate Change Conference in Paris (COP 21), at which governments will conclude a new universal climate agreement : http://newsroom.unfccc.int/lpaa/
The website showcases the scope of this mobilisation under the Lima-Paris Action Agenda (LPAA), which brings both state and non-state actors together on the global stage to accelerate cooperative climate action now and into the future in support of the new agreement.